A poetic and playful trail, weaving through the crosswalks of urban spaces.

Crosswalks are natural writing spaces; we use them as lined notebook pages, writing words and sentences on the white stripes that relate to the crosswalk’s immediate surroundings. The act of writing may be guided by the presence of a nearby school or church.

The Poetipedestrian Crosswalks cut through the gray and white of urban streets and add to the dialog that we wish to foster between the inhabitants and their city.

Let’s Give the World to the Children 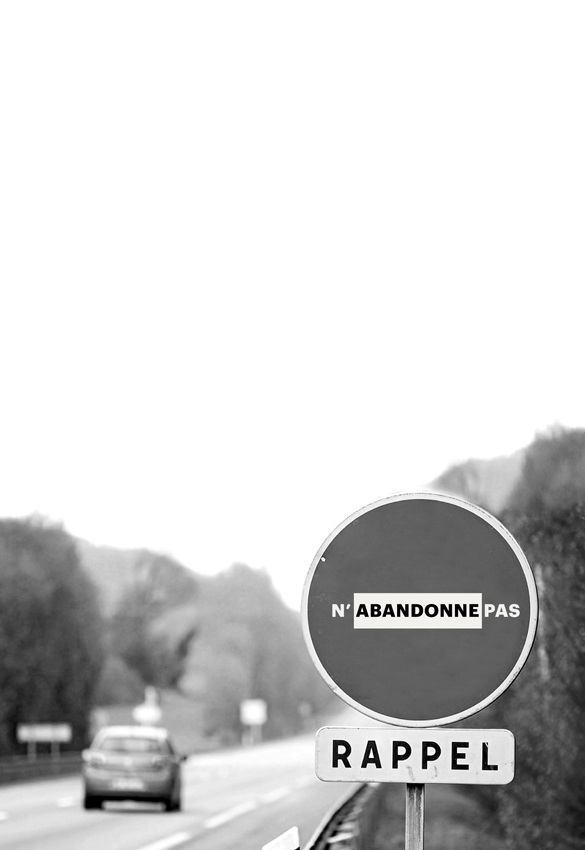 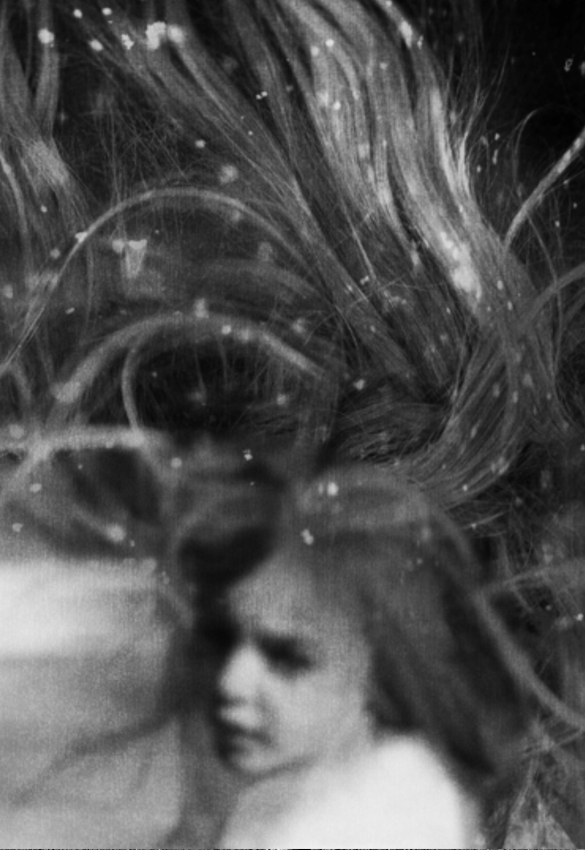 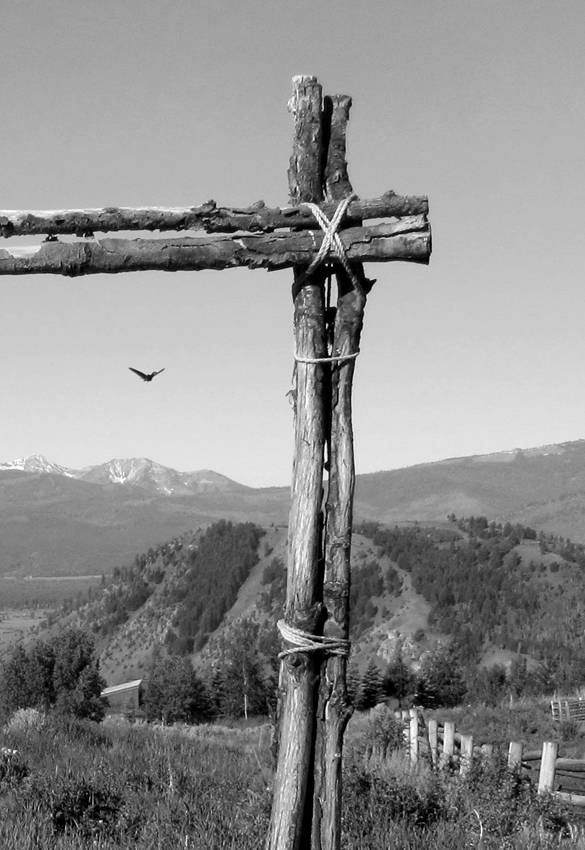 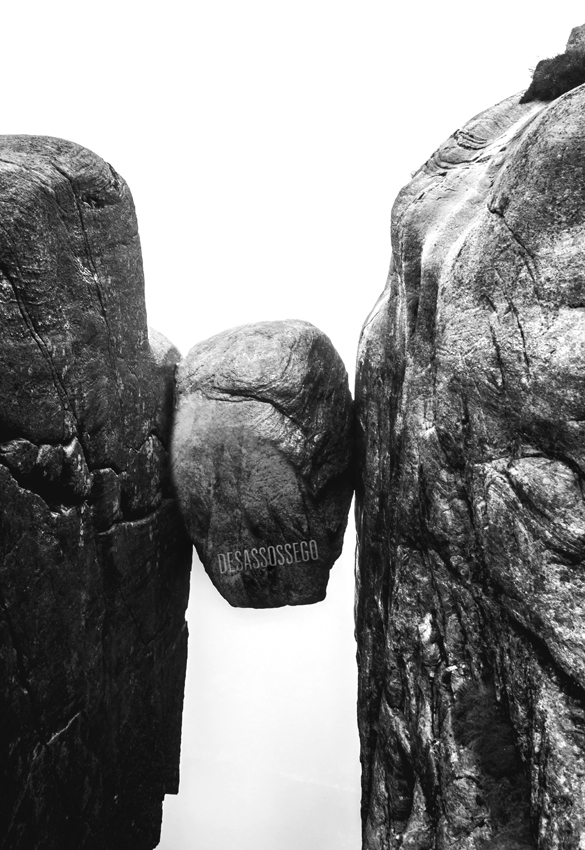 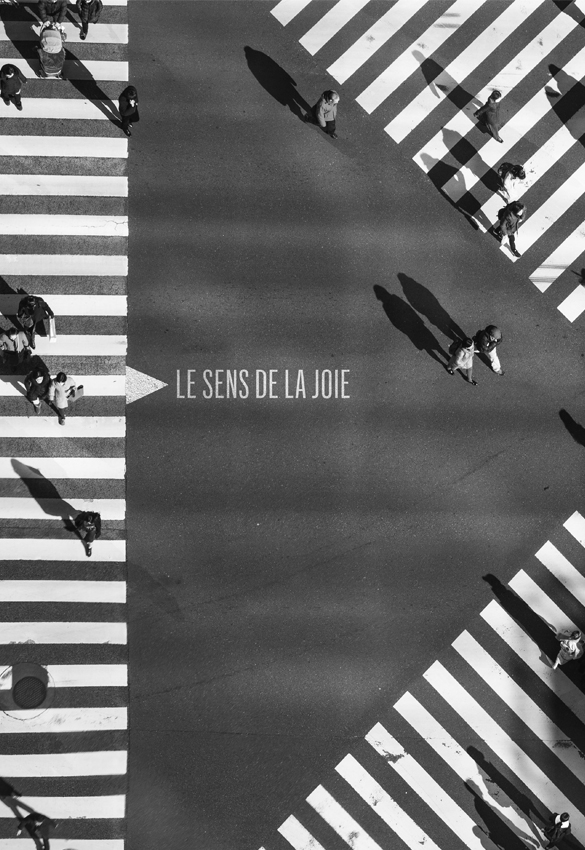