Talking about oneself, about ourselves, about time, about the night as well as long lost, but recovered memories. An immersion in our collective memory.

Time Immemorial begins with an encounter: that of a sound designer and a writer. For five days, they share a creative residency on a common theme: a year in the life.

A montage of archives, micro stories, poems and songs. They both create using their own means of expression but inhabited by the same question: how to tell the story 1972, 1986 or 2013?

The result of this creative residency is a sound fiction to be played live, in the dark of COSMOBLACK. The artists are on stage, voices gently rise, sounds mingle, the audience is on high alert, memories echo other and the present is brought to life.

At the end of the performance, the audience meets the artists in soft lighting.

This device is part of COSMOBLACK, a set of performances and encounters that take place in complete darkness. To enter COSMOBLACK is to live the scene by listening to it and to discover another attention to the works, a forgotten concentration, a depth of the senses that only the night knows. The place devoted to the gaze becomes a place of listening, the exposed body becomes a sensed body. What is usually given to see here is given to hear, in an intimacy conducive to confidence, to inner risk, to bareness, to radicality. A new way to go to the theater. 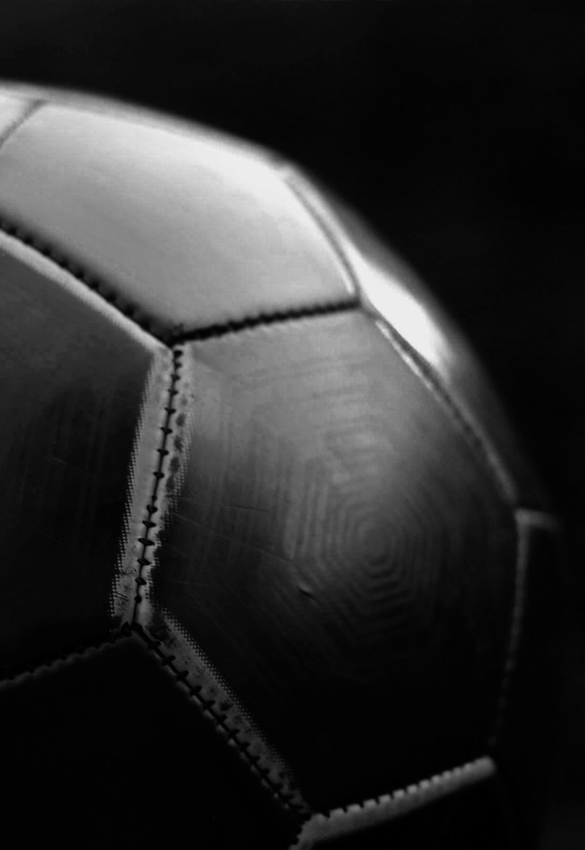 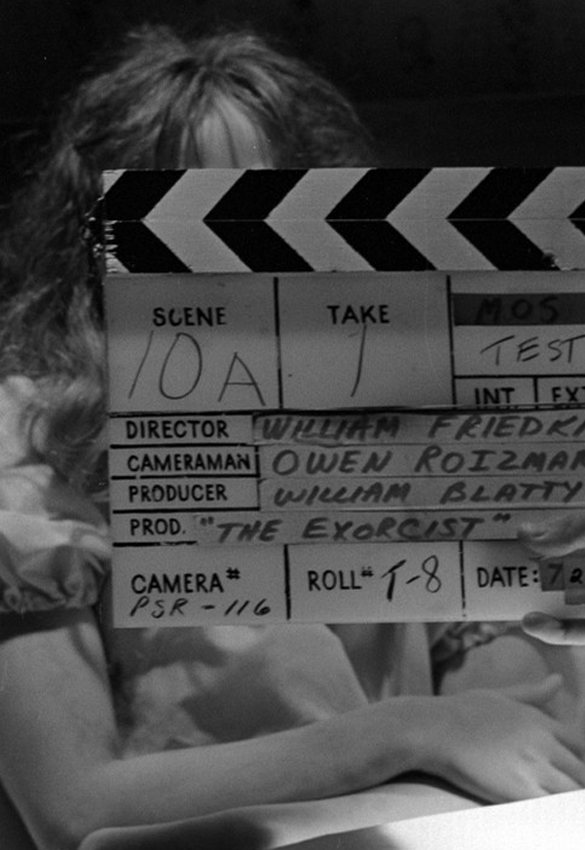 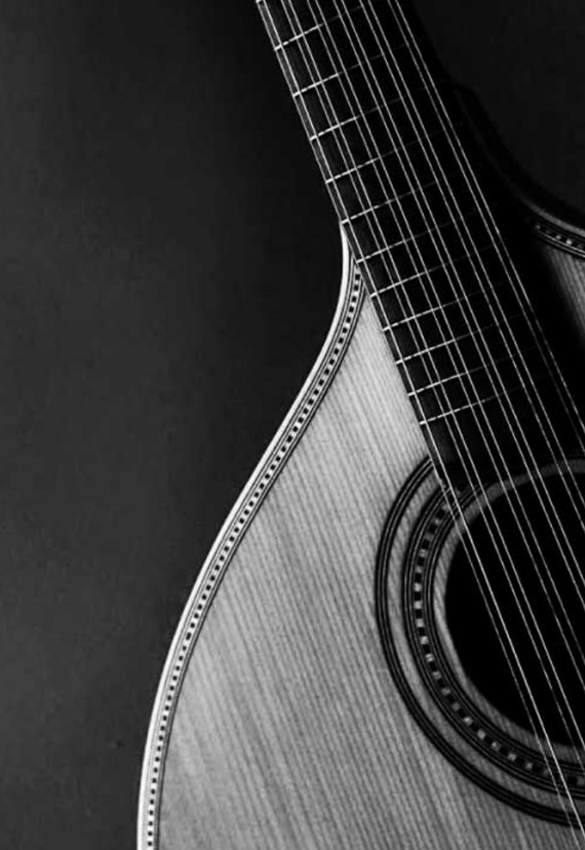 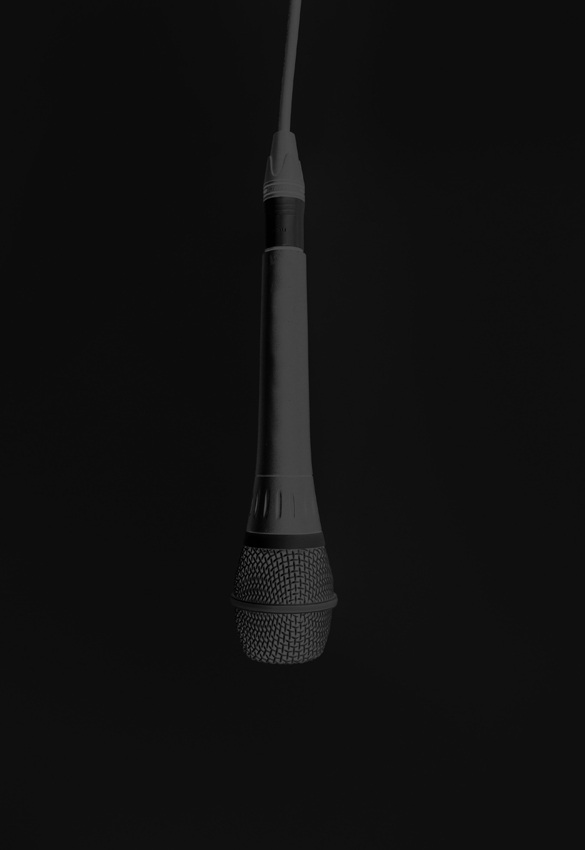